Another Problem with Anti-inflammatories. 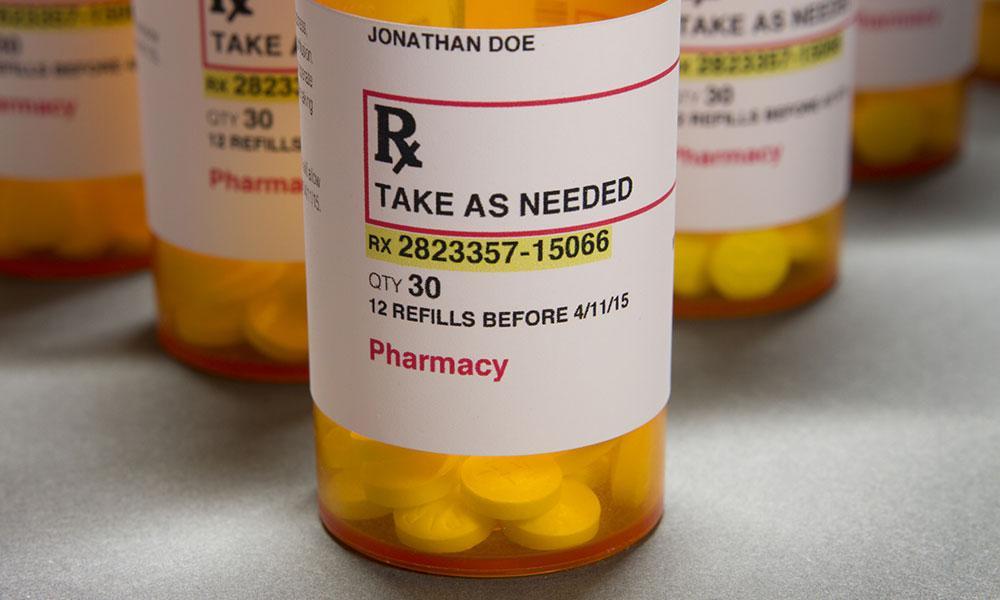 The common over-the-counter anti-inflammatory class is called NSAIDs - non-steroidal anti-inflammatory drugs.  These are commonly prescribed form musculoskeletal pain and injuries, including back pain, neck pain, whiplash, disc problems, etc.  However, these medications are often over used – including taking too much and taking them too long.

In an article in Medscape Orthopedics (October 28, 2015) it was noted that it has been known for decades that NSAIDs have been known to slow the process of injury repair and the building of muscles (up to 50-70% reduced in some animal studies).  It was clearly stated that enough evidence has accumulated now that most experts are recommending against long-term use, especially of prescription doses of NSAIDs.  It was also noted that despite the popular thinking, inflammation is not all bad, and actually required for the healing process.

We see too many patients who have been on long-term NSAIDs, either prescribed or self-directed.

At ProActive Spine Care, we help you focus on more natural ways to control pain, manage inflammation, and promote tissue repair after injury.  Give us a call today to let us help you, or your fiends and family in Tacoma, Fircrest, and University Place. 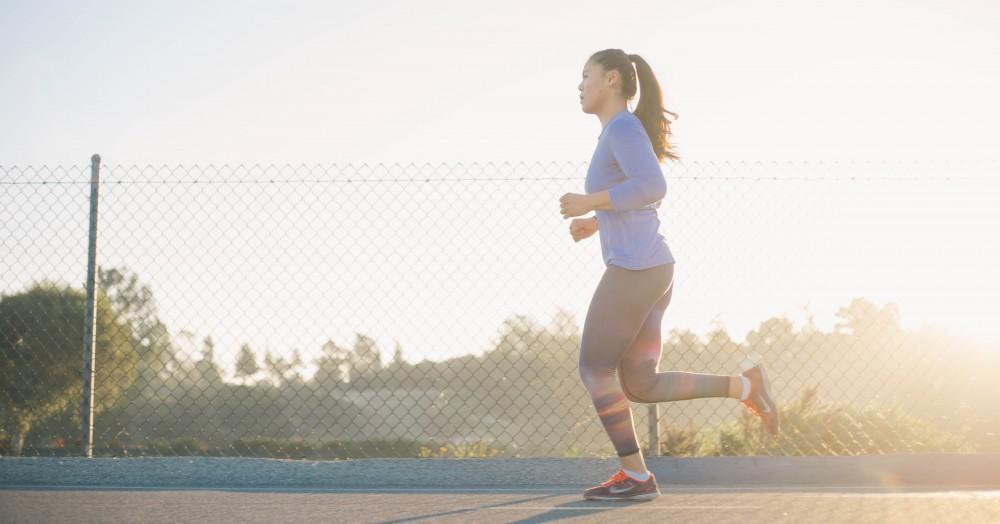 Running and Back Pain

Experience back pain when you run? This blog might help! 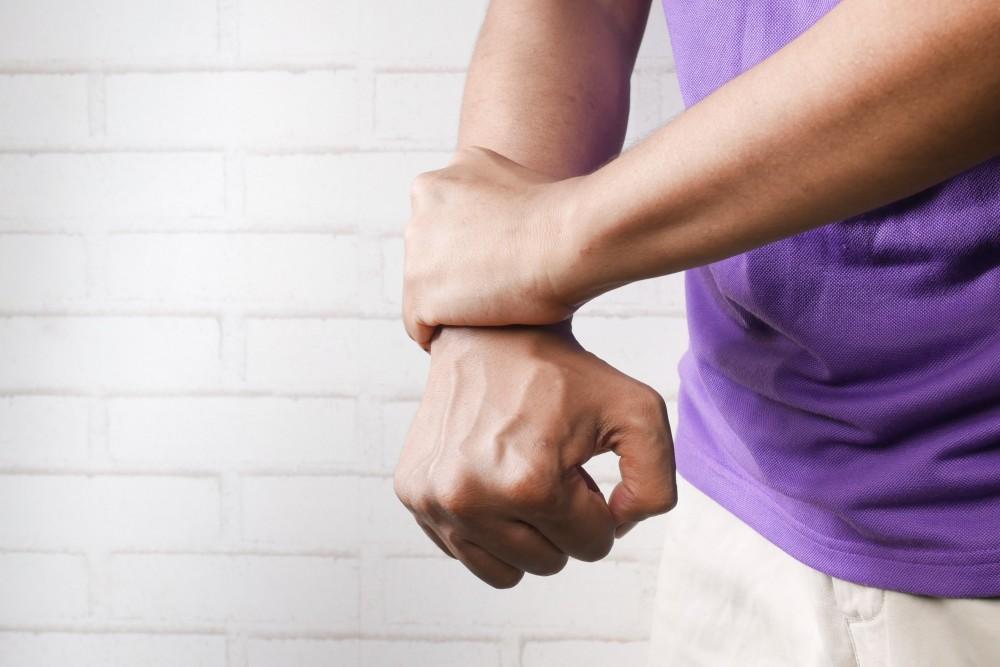 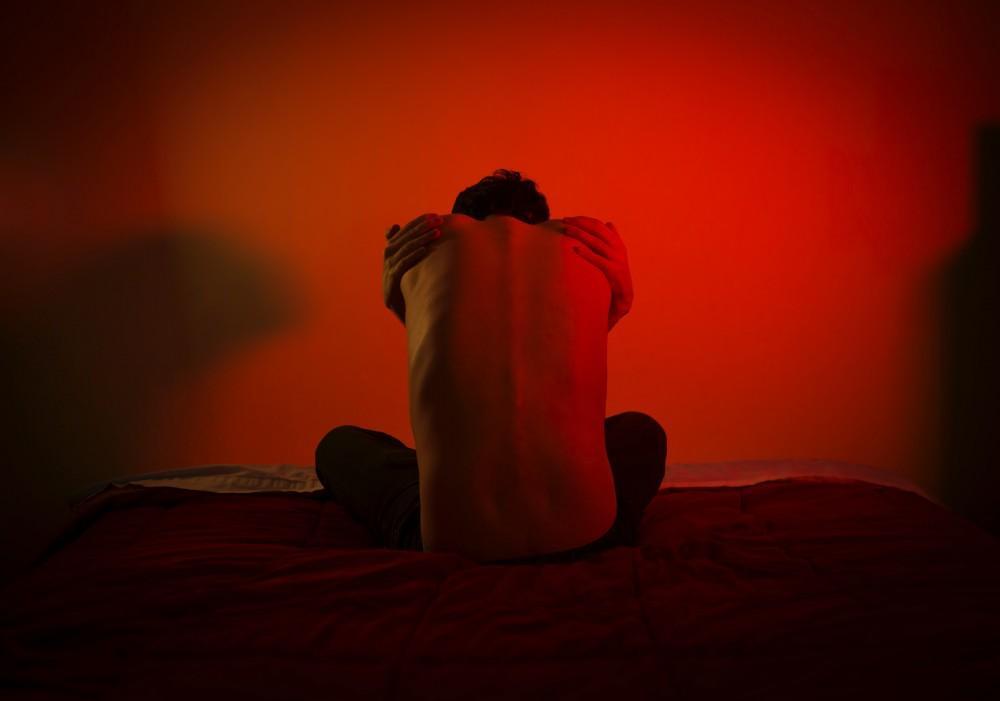 About 1/7 adults have chronic low back pain. What can you do to prevent this? 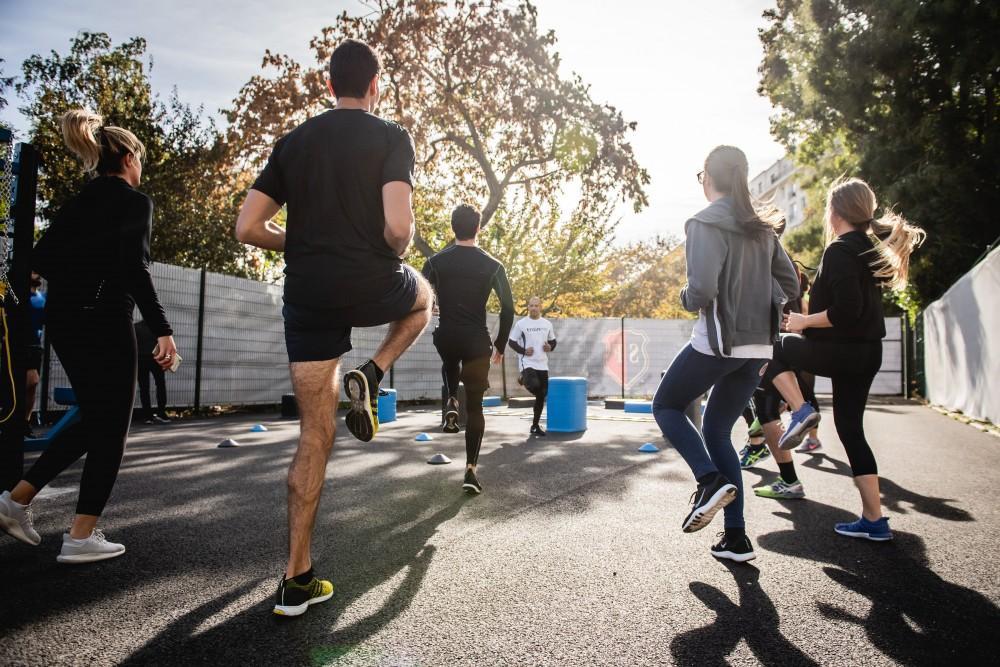 Exercise is saving lives everyday, there are benefits beyond the physical when it comes to consistently moving the body 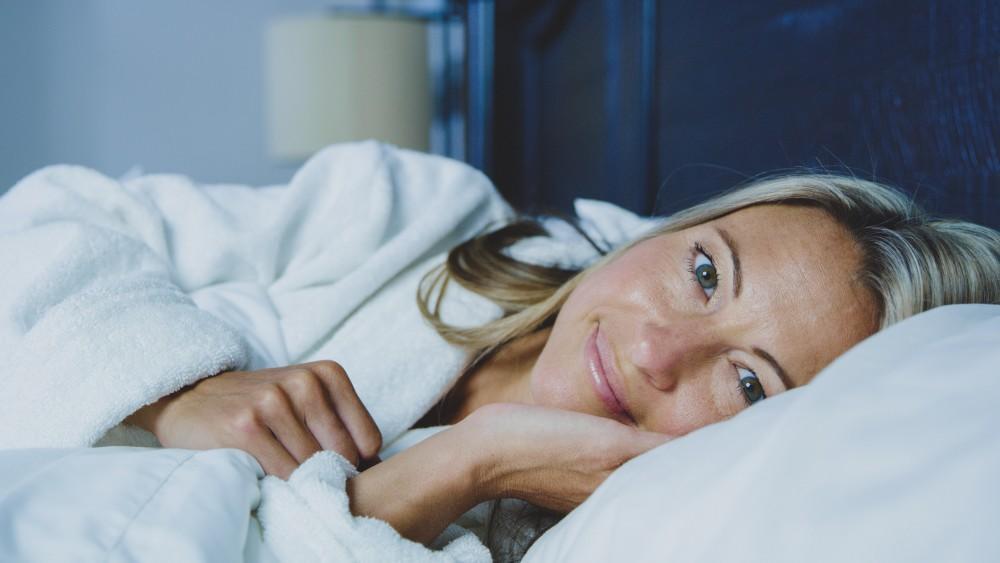 Neck Pain and Our Pillow!

The relationship between neck pain and our pillow is more important than most of us realize! 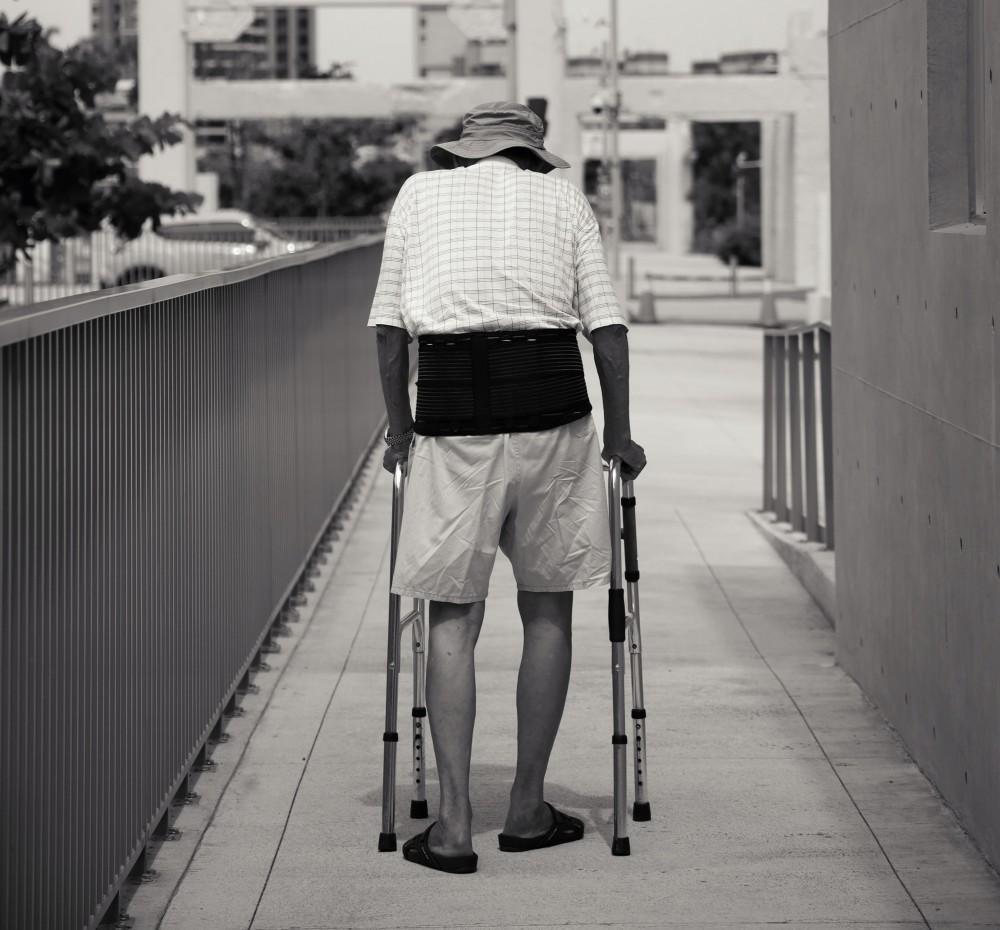 In the face of musculoskeletal pain, it’s common to restrict activity.